“Phoebe Lapine is an amazing self-taught cook who creates healthy takes on comfort food in her tiny Manhattan apartment.”

After being diagnosed with an autoimmune disease, Phoebe spent most of her mid-twenties getting on board with the health hand she was dealt, and using her professional experience in the kitchen to heal her body with kale-packed comfort food.

Her debut memoir, The Wellness Project, chronicles her journey with Hashimotos Thyroiditis and how she finally found the middle ground between health and hedonism by making one lifestyle change, one month at a time. It’s part memoir, part wellness primer (with 20 recipes), and it’s her hope that the story offers those who feel overwhelmed by health to-do’s a real road map for healing–or, at least one that doesn’t involve doing all of the above all at once. 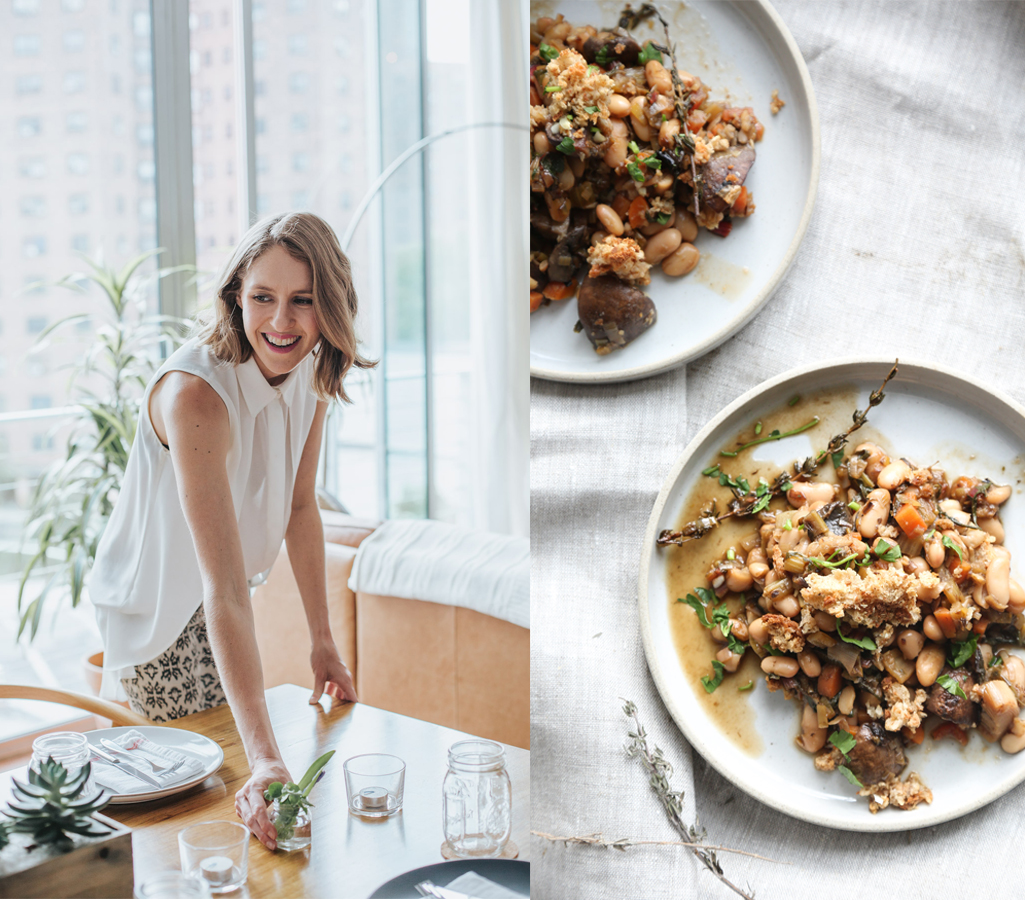 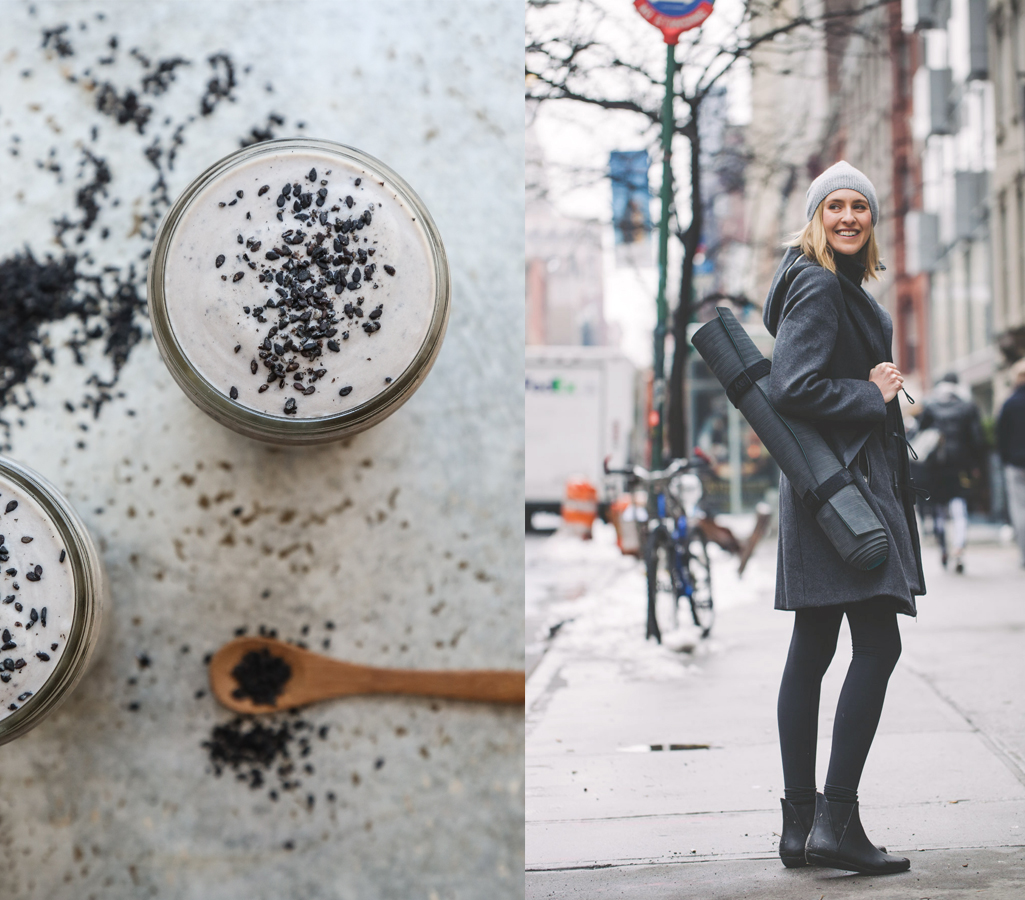 On her award-winning blog, Feed Me Phoebe, she shares recipes for healthy comfort food, insights about balanced lifestyle choices beyond what’s on your plate, and all the reasons why kale margaritas are better than no margaritas at all. In 2013, Food & Wine magazine named the site as one of the top food blogs in their first ever Digital Awards. Saveur also nominated Feed Me Phoebe as one of the Best Special Interest Blogs in their 2015 Food Blog Awards.

Through her private classes and video series, Phoebe has given thousands of people the tools to eat better with her accessible approach to cooking nourishing meals from scratch. As an instructor in New York City, she’s taught at The Natural Gourmet Institute, The Institute For Culinary Education and Haven’s Kitchen. She is a regular host of cooking shows and wellness programming for Healthination and AOL, and has been the master of ceremonies and spokesperson for interactive live events with The Vitamin Shoppe, Gardein, Farmhouse Cultures, and Progresso, among other brands.

As a sought after recipe developer and freelance writer, she has contributed regularly to Food & Wine, The Huffington Post, Kitchen Daily, and Mind Body Green, who named Phoebe one of their 100 Women to Watch in Wellness. She is also a member of the MBG Collective alongside visionaries Deepak Chopra and Rich Roll, as well as She Knows Media’s Health Advisory Board. Her recipes, writing, and cookbook have been featured in SELF, Shape, Cosmopolitan, Marie Claire, The New York Daily News, The Wall Street Journal, The Boston Globe, O! Magazine, and Glamour, among others.

Phoebe is also the host of the SIBO Made Simple podcast and author of the new book by the same name which helps those newly diagnosed or chronically fighting small intestine bacterial overgrowth.

Phoebe’s first cookbook, In the Small Kitchen, was published by Harper Collins in May 2011, with a foreword by Ina Garten, who’s Food Network Show, The Barefoot Contessa, Phoebe has appeared on three times.

The Wellness Project , SIBO Made Simple and In the Small Kitchen are in their second printing.

For a media kit with rates, contact Phoebe here.

To inquire about hiring Phoebe to speak at an event, click here.

To find out more ways you can work with Phoebe, click here.

become a HEALTHY HEDONIST! subscribe to get my FREE e-book How to Meal Prep Like a Pro